Can CBD Fight The Symptoms Of Endometriosis?

Home > Uncategorized  > Can CBD Fight The Symptoms Of Endometriosis? 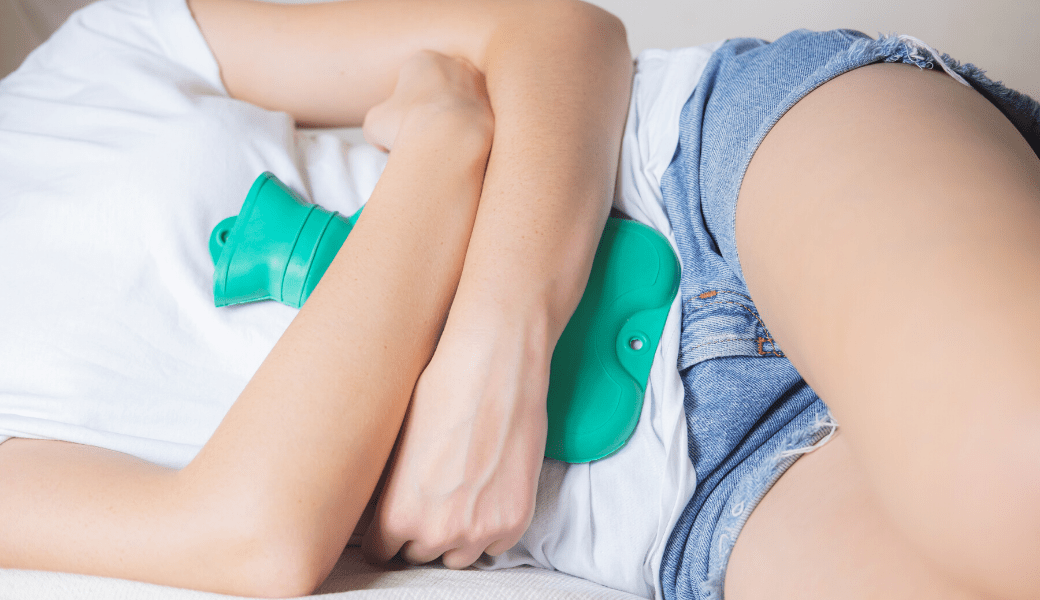 02 May Can CBD Fight The Symptoms Of Endometriosis?

Posted at 06:39h in Uncategorized by admin 0 Comments
0 Likes

There is not yet a cure for endometriosis, and women everywhere are looking for relief. Currently, there has not been much research carried out into endometriosis and CBD, however many women with this condition have found relief in using CBD oil.

It’s been estimated that 1 in 10 women between the ages of 15 to 49 can get affected by endometriosis during their lifetime. This roughly adds up to around 176 million women worldwide.

It still continues to be one of the most misdiagnosed and least comprehended medical conditions. Let’s find out what exactly endometriosis is.

It is a condition where tissues that look like the lining of the womb start to grow in other places, such as the Fallopian tubes and ovaries.

Endometriosis can adversely affect women of any age, but it is usually more common in women in their 30s and 40s. It can create trouble for women in getting pregnant. The cause of endometriosis still remains unknown.

Endometriosis can have a big impact on the lives of several women and sometimes can lead to feelings of depression. As you know, CBD can help with mental health conditions such as anxiety and depression.

How Does CBD Help With Endometriosis?

NSAID’s, like ibuprofen, is one of the most commonly prescribed treatments for endometriosis. However, several people do not like taking these on a regular basis as they can have numerous side effects such as thinning your blood and can have gastrointestinal side effects.

Studies show that women with endometriosis have many imbalances in their endocannabinoid system, and CBD has the potential to balance these.

The ECS is a network that comprises of receptors that interact primarily with cannabinoids such as CBD. The objective is to respond to endogenous cannabinoids naturally produced within the human body.

The ECS produces its own set of cannabinoids; however, scientists have discovered that the ECS also recognizes and responds to cannabinoids from external sources such as CBD.

People who have endometriosis tend to have diminished levels of CB1 receptors in their endometrial tissue and much higher levels of endocannabinoids, such as AEA, in their blood.

Lower levels of CB1 receptors not only aggravate the symptoms of endometriosis but can also cause the condition to spread.

A problem with women who surgically remove their tissues that grow outside the uterus is that the growth often comes back. Researchers have recently found that endocannabinoids are responsible for regulating cell mutation.

Typically your body has tools to restrict the growth of aberrant cells and to destroy them (apoptosis) before they become an issue.

For people with endometriosis and related conditions, apoptosis seems to be dysfunctional. The most important of these effects is in cancer treatment. When cannabinoid receptors are activated, they can prevent cancer cells from mutating, which is why many people going through chemotherapy also take CBD.

Where should I buy CBD oil from?

CBD industry is unregulated. This has given rise to many companies who provide fake products. We want you to be healthy and safe while using CBD oils. We use CO2 extraction to guarantee purity. Our products are not just natural but also 100% safe.

Not sure where to find CBD? Try women.co  for high-quality CBD oils!

Endometriosis is gradually impacting the lives of many women. Although there isn’t a cure for this condition, CBD may have the potential to alleviate some of its symptoms.